The RCEP High-level Forum for Economic and Trade Cooperation is scheduled held on April 25 and 26 in the eastern coastal city of Qingdao, Shandong province.

Jointly hosted by the China Chamber of International Commerce and the Qingdao municipal people's government, the event is designed to help enterprises actively participate in international cooperation and competition and share the development dividends brought about by the RCEP. 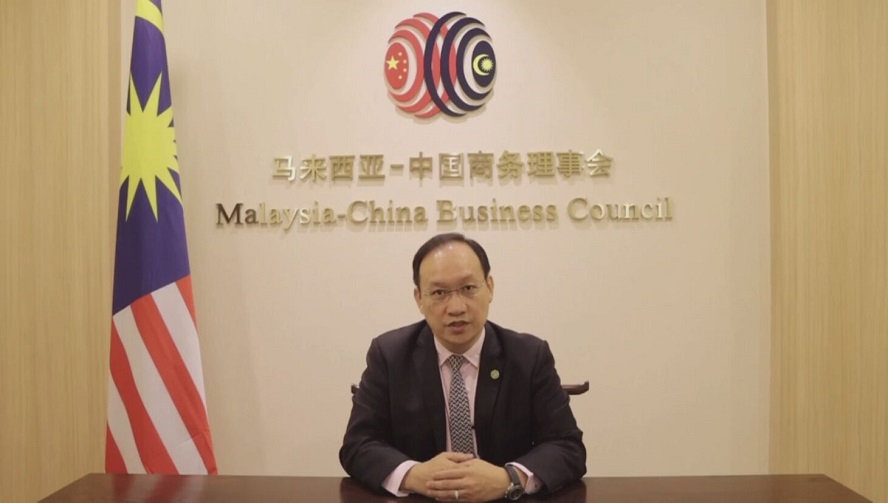 The event will be hosted via both online and offline channels, and consist of an opening ceremony, special speeches, symposiums, and site visits. 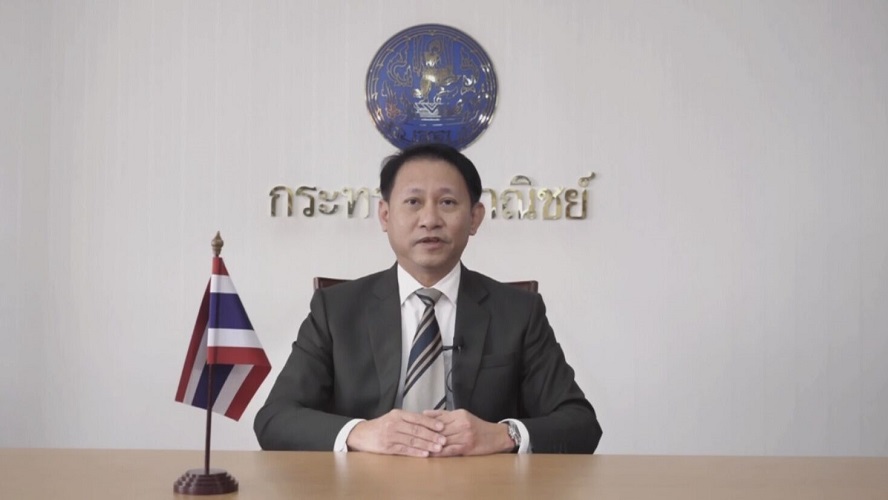 More than 300 participants, including government officials from RCEP countries, representatives of trade and investment promotion agencies and business associations, diplomatic envoys in China, influential research institutes, experts and scholars, as well as representatives from domestic and foreign enterprises, will attend the event. TOKO GROUP as a member of China enterprise attended the forum. 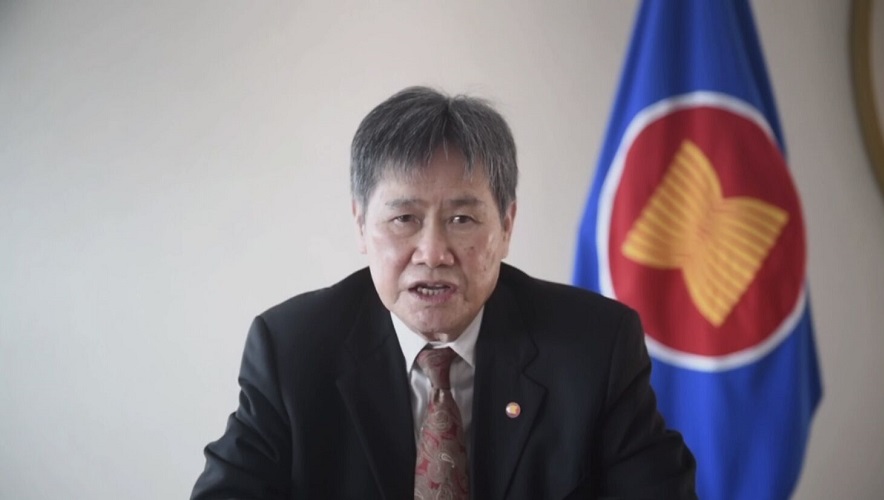 The event will facilitate industrial cooperation between RCEP countries, help enterprises in the RCEP region build exchanges and cooperation platforms, tap the potential of favorable policies of the RCEP, encourage enterprises to restructure supply chains and value chains under the RCEP pact, and inject new vitality into global economic recovery, said the organizing committee.